Outsourcing to the Philippines: Why it’s the best decision you can make for your business 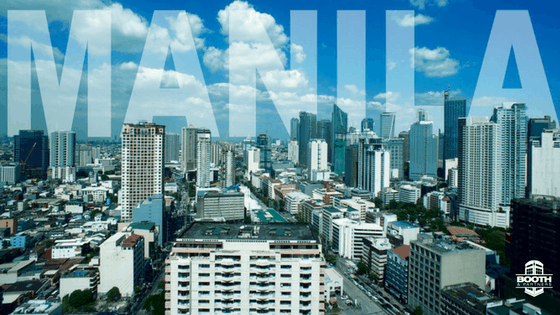 There’s another reason why the world is taking notice of the Philippines besides Boracay – outsourcing. Learn why it’s a great destination to outsource.

The Asian region is continuously making headway as a top destination for outsourcing. Countries like Singapore, Indonesia and Malaysia have all proven to be good locations for outsourcing, while India and the Philippines are neck and neck as exceptional sites. But with the rapidly increasing salaries in India and the retention problems BPO companies have, more companies are realizing the advantages of offshoring and outsourcing to the Philippines.

What’s there to know about the Philippines?

Here are 6 reasons why outsourcing to the Philippines is the best decision you can make for your business:

Let’s face it, this is the main reason why a lot of companies choose to outsource. The cost differentiation between salaries, operational overhead and benefits are major components that make the Philippines so appealing to businesses. It’s estimated that the salary of an outsourced worker in the Philippines is between 15-20% of their Western counterparts.

92% – that’s how high the literacy rate in the Philippines is. Reputable universities of the country produce high caliber candidates and professionals who end up having a high position in top management level of an enterprise. With the right qualifications and high standards, Filipinos are able to pass overseas standards. You would want this kind of workers because they are the ones who give you an edge in terms of labor quality.

Businesses often view time zone difference as one of the main barriers when conducting businesses overseas. But this is not the case for all. Take Australia for example. Australian time zone is just two hours ahead of the Philippines, and because of this slight difference, both Australian and Filipino parties can collaborate with a project without a hassle. A simple Skype meeting or a conference call is sufficient to get points across. Also, a lot of Filipinos are willing to work the night shift to match the hours and time zones of foreign clients.

A strong affinity exists between the United States and the Philippines. There is also alignment in governments, and the regulatory environment is conducive to growth. Therefore, the Philippines is an ideal location from an economic perspective.

The Philippines is one of the largest English speaking countries in the world. In fact, it is currently placed 6th behind the US, India, Pakistan, Nigeria, and the UK. Furthermore, the people not only have a good grasp of the English language but of the American culture as well.

In recent years, the quality of life in the Philippines has drastically improved due to the sustained economic growth and political stability of the country. The government has been aggressively working on anti-corruption campaigns and plans of progressing the country include improvisation and modernization of transport, telecommunications and education.

Outsourcing has become a way for small to medium-sized businesses to grow and achieve their full potential. If you want highly-skilled staff with the warmest smiles on their faces working for your company at almost half the cost of the usual going rate, the Philippines is your destination. All the factors you need on your path to success resides here.

Ready to experience the many benefits of outsourcing to the Philippines? Contact us now and we’ll help you start your journey to success!